On the evening of November 5th, thousands of bonfires are lit and fireworks exploded all over Britain. Many groups of children make their guy or dummy, which is an effigy of Guy Fawkes, they take it to the bonfire and burn it there to the merriment of all and sundry. Previously, the children have taken their dummy from house to house asking for “a penny for the guy”, and that money is later spent in fireworks.
But who is this Guy Fawkes that is burnt in effigy every year? Well, he certainly isn’t famous for being a nice person. In fact, he was a traitor who tried to blow the Houses of Parliament and kill the king. But, fortunately for the king, the plot was found out and those responsible for it were executed. Then, as an act of remembrance, it was ordered that every year the 5th of November should be an official day for celebration, and British people still celebrate it to this day.
However, safety regulations regarding fireworks and the lighting of bonfires in public places, has made it quite different from what it used to be some decades ago. Now bonfires are only allowed in certain open spaces and children cannot handle fireworks as they are much too dangerous for them. Older people feel that the festivity is not what it used to be any more, but for young children it’s still a possibility of having a good time out, watching the firework display and  feeling the heat of the flames in a cold autumn evening.

In the following presentation by the Parliament’s Education Service we have an account of the gunpowder plot.


Now you can watch this video and answer the questions to see how much you have learnt about the story of Guy Fawkes and the gunpowder plot.

Cartoon of the week 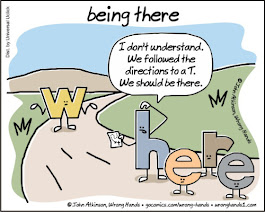 "What we know is a drop, what we don't know is an ocean."
— Isaac Newton 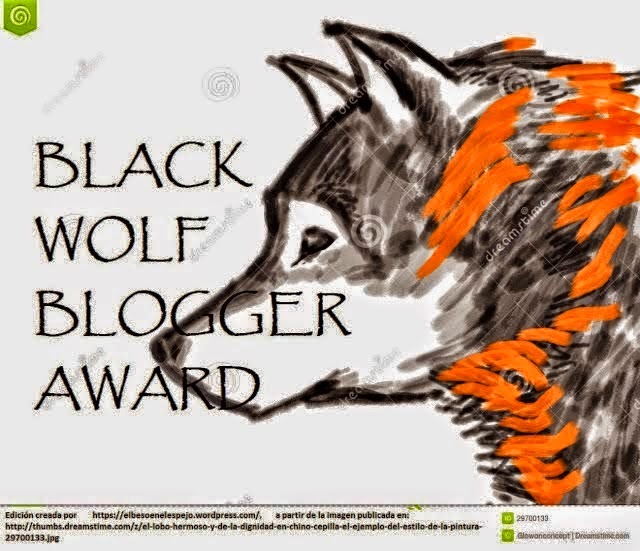 Click on the photo to open IES Salduba´s webpage

English for beginners (in Spanish)

Popular Posts in the last month